About All Hardwood Floors

In the mid-1960s my uncle, Peter Liquori, established a commercial floor cleaning business and called it P.A.L. He indulged me by always telling me that he named it after me because the nickname my dad gave me was "Pal." Only later in life did I realize that my uncle's business name was based on his initials, since his name was Peter A. Liquori. I began working for him when I was 10 years old and learned a lot about caring for floors.

Having been a serial entrepreneur since the age of 13, I've owned and operated many diverse companies, and my top priority has always been superior customer service while delivering a quality product at a fair and affordable price. That's something my mentor, emphasized when I first met him at age 17. You may recognize his name, Stew Leonard, of the famous Stew Leonard chain of stores.

I entered the world of finance, which was my career until 2008 when the economic crisis motivated me to look for a new opportunity. The last thing on my mind was to start a floor refinishing business. When I called around for estimates for hardwood refinishing in my own home, I had to wait around for a week before anyone called back, and to my disbelief, only one of the companies even bothered to return my call. Worse still, that company never followed up with a quote after coming to my home to access the project.

After my bad experience with flooring companies, I started doing some research. What I found was that 97 percent of them are run by just one guy with a helper. Most aren't even licensed, don't carry adequate insurance, and are inconsistent in their service. I decided to change that.

Over the past 12 years, the little company I started has grown to be Connecticut's largest single provider of residential hardwood floor refinishing and installation services. I hope you will give me a call and let me demonstrate to you why our reputation is so outstanding. Find out for yourself how much we are committed to making you a satisfied customer for life. 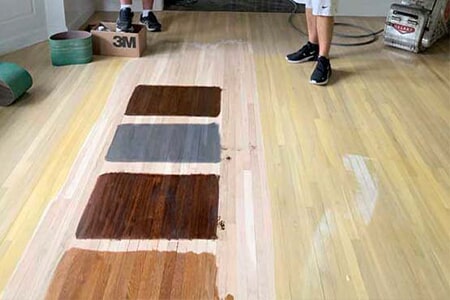 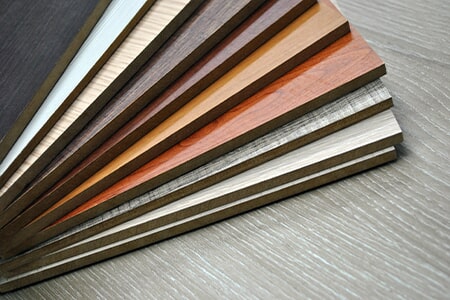 Your guide to hardwood types

Your guide to flooring options

Meet with one of our skilled project specialists to get started